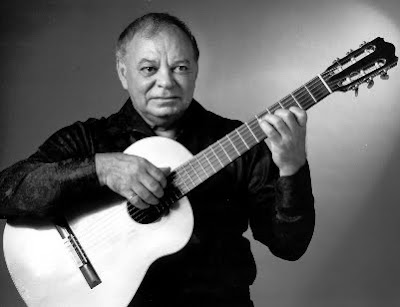 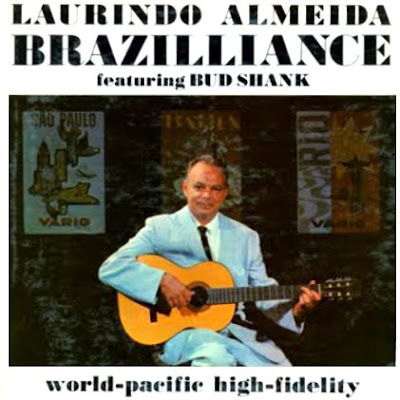 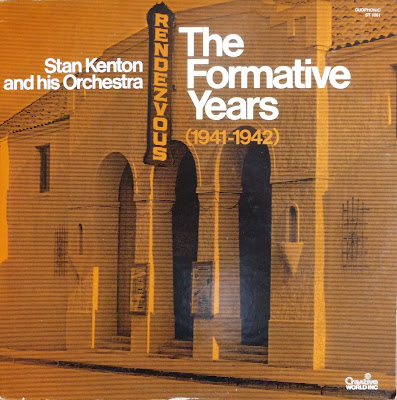 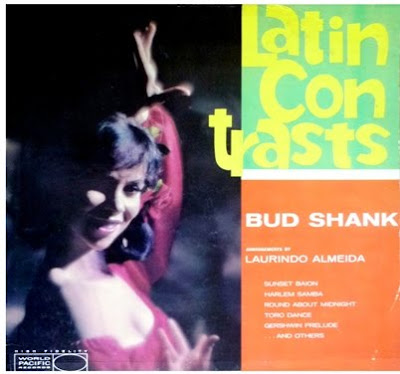 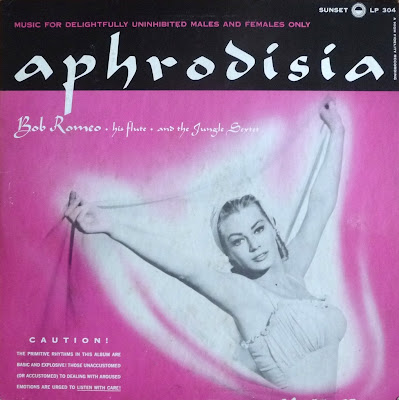 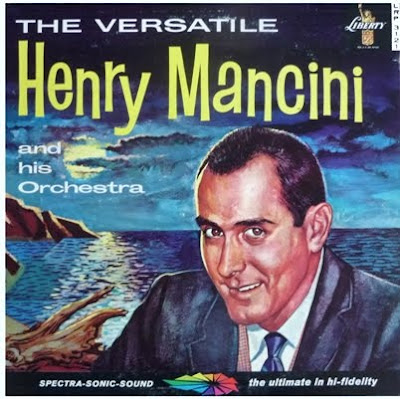 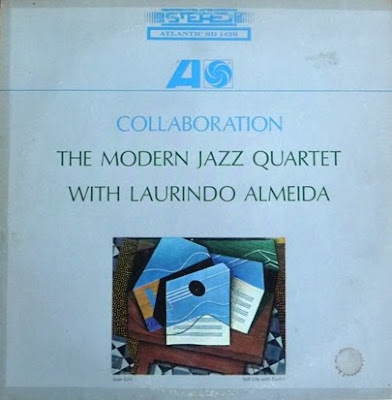 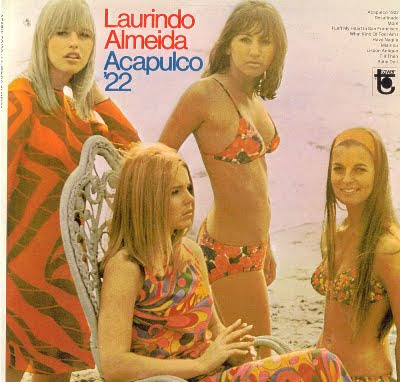 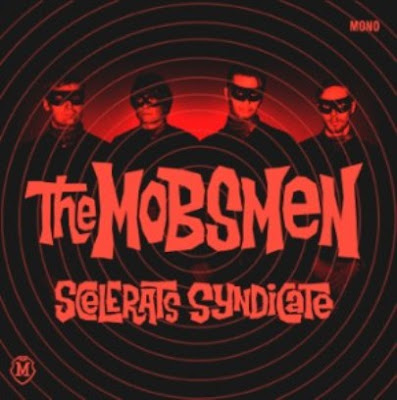 The Mobsmen - Scelerats Syndicate CD out now Double Crown. Find out more information about the band, and hear demos of songs from their upcoming album, at their MySpace page. Most of the songs are instrumentals, but they sprinkle in a few vocals here and there, so there’s bound to be something for everyone. Who would of thought Scandinavia is the place to be for surf music these days? The Surfites, the Barbwires and now the Mobsmen!
Posted by Brian Chidester at 1:51 PM 8 comments: